The film Porch Light screened at the Dances With Film Festival in Hollywood at the Chinese Grauman’s Theater.

Scott plays one of the three main characters in the short film which has recently won the “Best Short Film” at the Omaha Film Festival. 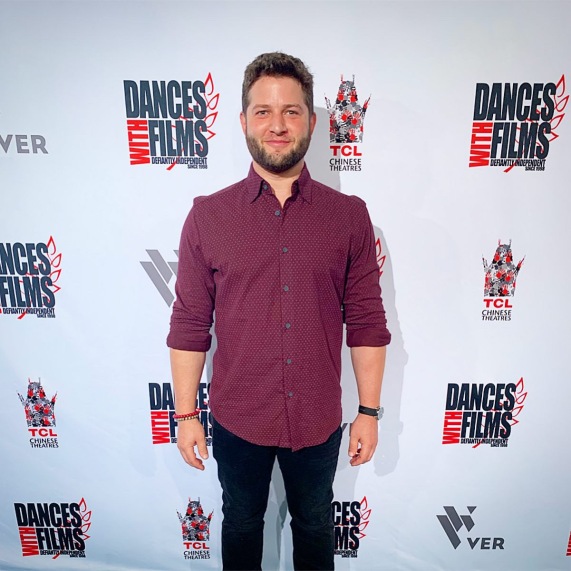 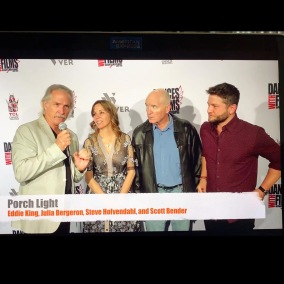 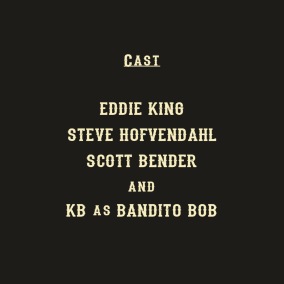 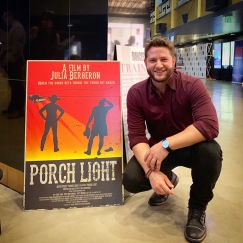 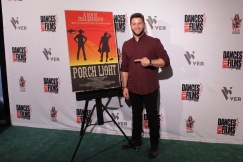 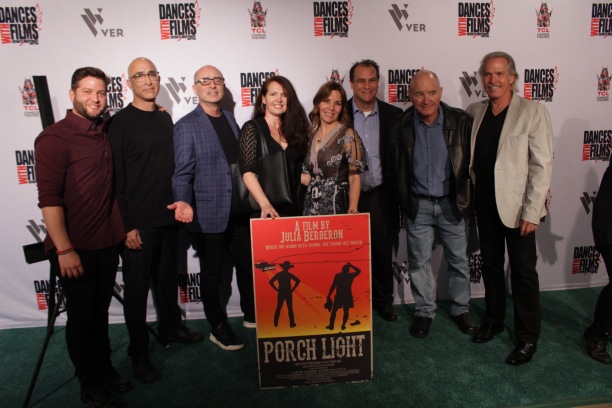 First camping trip of 2023 was a good one.
Another lap around the sun… another ride on the carousel. What a wonderful adventure it’s been… and here’s to many more. 🍻
Meet Dugan… he’s an amalgamation of Nick from New Girl, Spicoli from Fast Times, and a sprinkle of Charlie from Always Sunny.
Vibe check ✅